Learn more about our team of dedicated foster families, volunteers and donors who help us help bulldogs in need.

Donate and support us

Open your home and your heart. Learn more about this beautiful breed, our adoption process, and if adopting a rescue bulldog is right for you.

Help us change the lives of forgotten, abused, and abandoned bulldogs. Become an approved foster family and help bulldogs in need.

Join other bulldog lovers and give your time and skills to help with events, fundraising, home visits, phone interviews, transports and more.

Indiana Bulldog Rescue (IBR) is a 501(c)3 nonprofit organization dedicated to improving the lives and welfare of English, Olde English and French Bulldogs through rescue.

Our goal is to rehabilitate and re-home bulldogs who come to us from animal shelters, families, puppy mills, breeders and other situations.

The Process of Adopting

We take our time with the adoption process. Lots of time. We take our time to ensure that our bulldogs never, ever have to go to another home. Their forever home has to be the one. 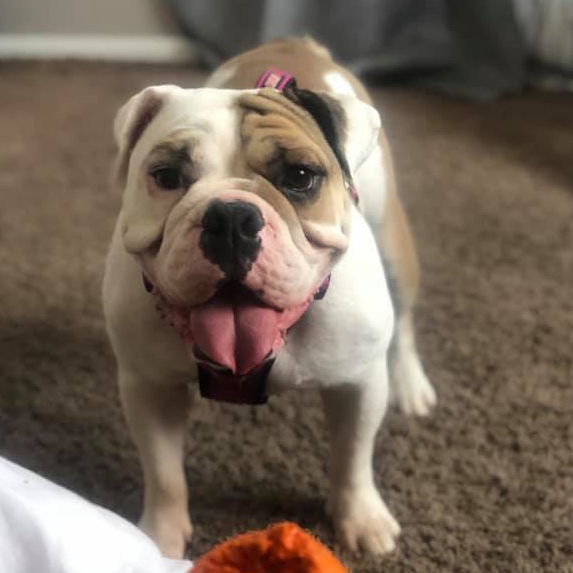 All of our volunteers have full time jobs, families and other commitments, but we continue to make room in our hearts and homes for unwanted and neglected bulldogs in need of rescue.